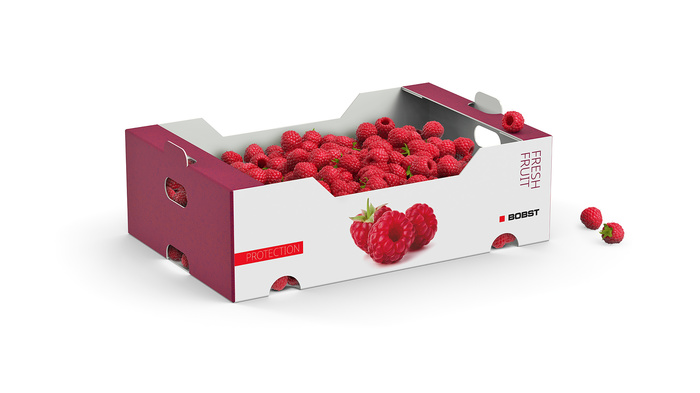 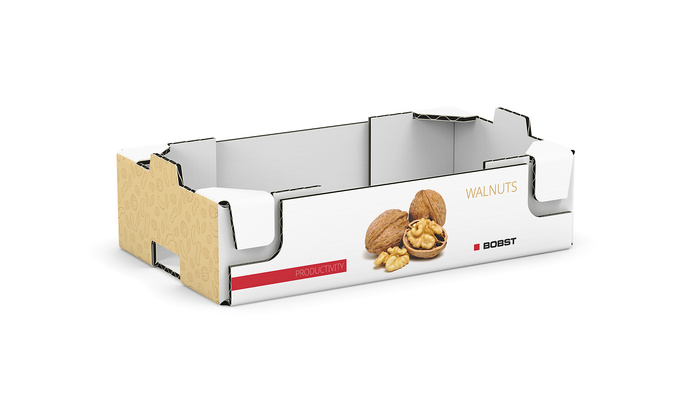 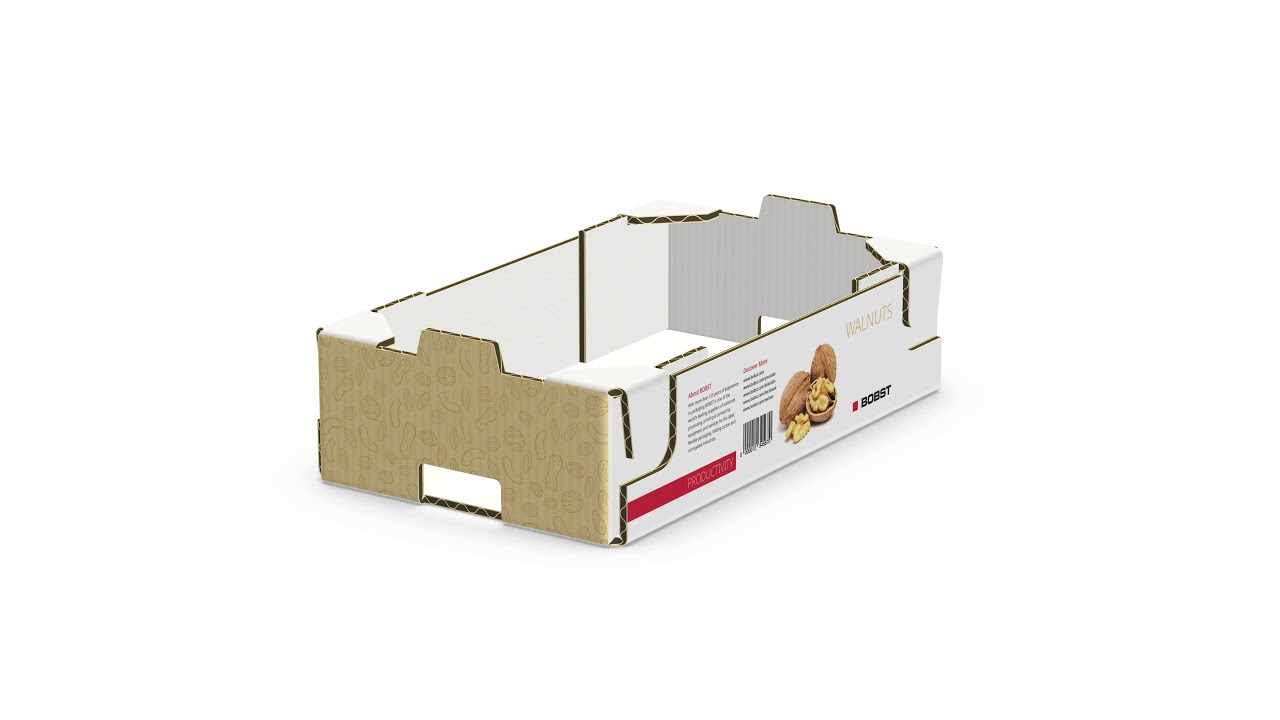 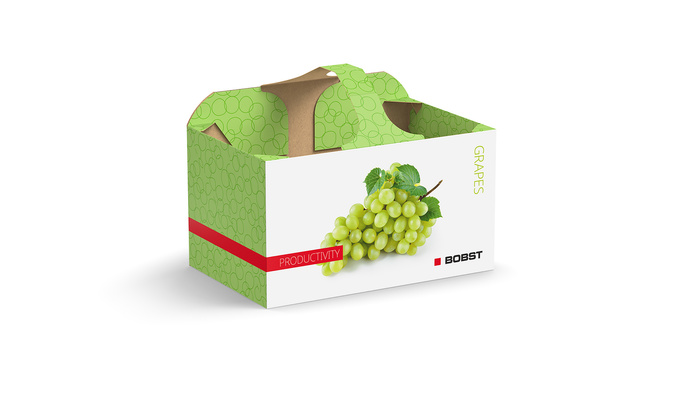 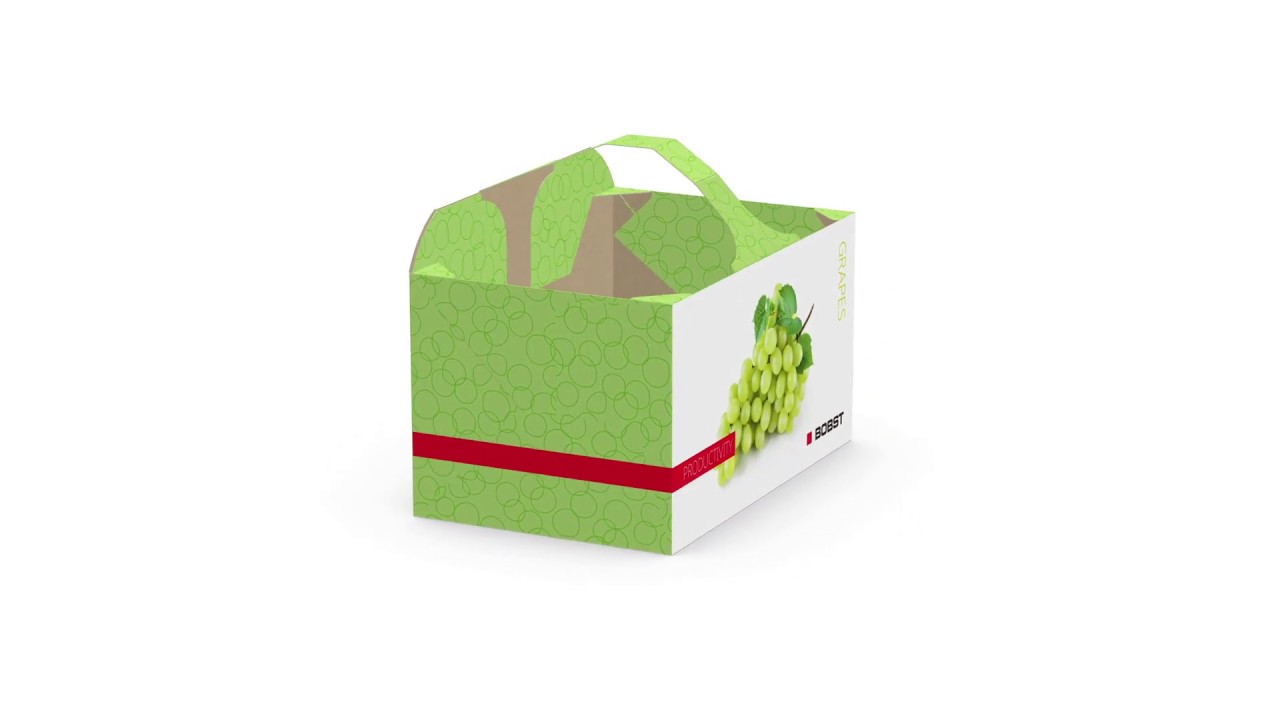 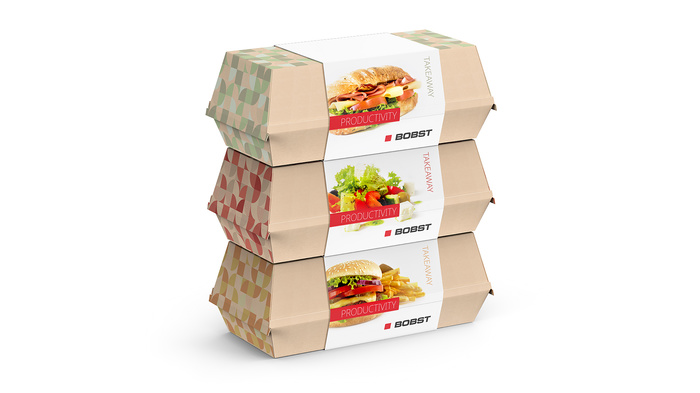 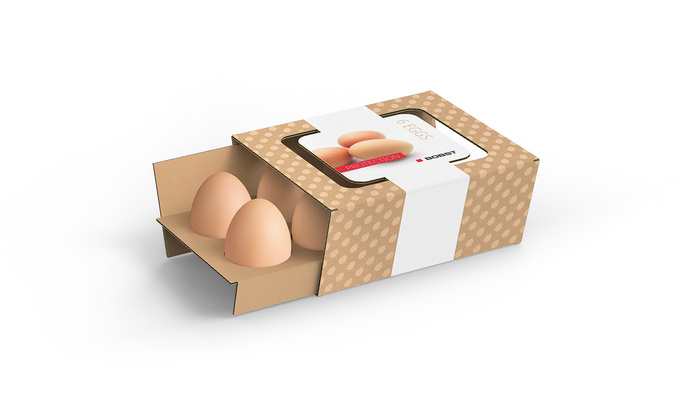 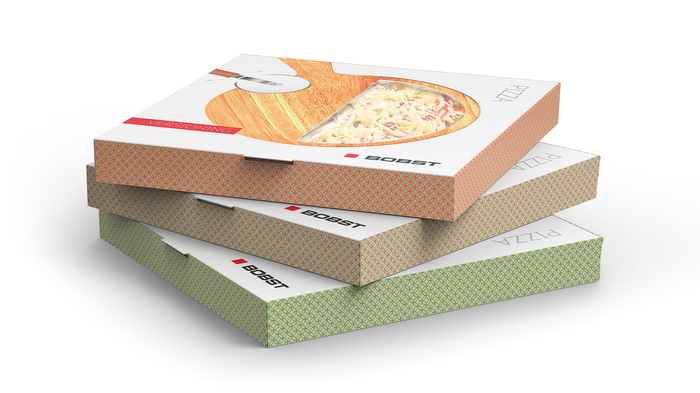 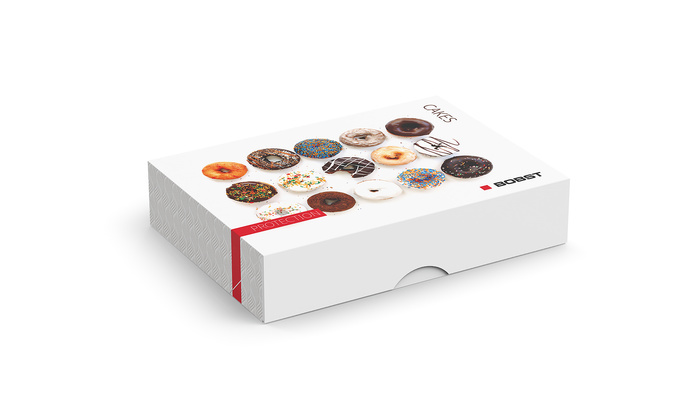 The fresh food packaging market is expected to reach $93.445 billion (1) by the end of 2023, increasing from $74.408 billion in 2017, growing at a CAGR of 3.87% during the forecast period. Packaging plays a critical role in the protection, transportation, preservation and labeling of food products.

The development of society is directly linked to better fresh food distribution. Fresh food packaging demand is driven by the growing population and the development of the retail chains. These chains have expanded the market for packaged fresh food with their focus on cost reduction and shelf-life extension.

Fresh food retailing in the developing countries of Eastern Europe, Asia and South America has traditionally been dominated by small, local and independent artisan stores, largely offering unpacked food. The Asia Pacific region is projected to grow at an impressive rate owing to rising disposable income and increasing population over the forecast period.

Domestic supermarkets/hypermarkets are appearing in many of the major cities in developing countries and are now taking a growing share of fresh food consumption.

Fresh food is expected to continue experiencing growth driven by an increase in disposable income. In richer countries, consumers are seeking out new flavors from around the world and support purchases of premium fresh food, including non-GMO, organic, and locally grown types and each of these new products is driving more demand for advanced packaging which is able to protect goods and seduce customers at the same time.

The challenges for fresh food are similar to the ones of food in general with major emphasis on shelf-life extension and food safety. A properly stored cucumber wrapped in flexible plastic lasts around fourteen days compared to three days for one that isn’t wrapped. This example illustrates the importance of packaging in the shelf-life expansion.

For fresh food, the packaging trends are focused around combo packs, fresh snacking packaging solutions putting fruits and vegetables in single serve containers, packaging performance to give fresh products an edge over lower cost frozen food and last, pre-packaged food can come in bright containers, colorful boxes and an overall pretty looking appearance providing nutrition information and seducing the new consumers generation. Finally, in recent years, consumer confidence in the safety of the food supply has been lagging. Food manufacturers would like to mitigate risks and improve in this area. For many businesses, food safety and preventive efforts especially with fresh food will continue to be top of mind in 2018-22.

Food products are packed using a number of various materials to protect them from adverse environmental conditions. The packaging is required for the transportation to avoid any physical damage and waste. Like for other food segments, the need to minimize material and energy use, and close the gaps in the circular economy is on everyone's agenda. Brands and packaging companies are introducing new cost-effective and biodegradable packaging solutions. The advance in new materials will further accelerate the development of the fresh food sector.

Packaging for fresh food is a major priority for BOBST. The BOBST DRO family has been designed to accommodated the most complicated jobs such as fruit plates and banana boxes. The range of machines enables complex designs combined with high graphic quality. The BOBST DRO 1624/28/32 NT RS is also the most productive press on the market. For brand owners requiring very high quality graphics incl. images in substrates from micro-flute to double-wall, MASTERFLEX-HD is the most powerful flexo printing press in its category. This perfect flexographic alternative to offset printing enables you to manage up to 8 colors with outstanding sheet transport and super inking control. For even more demanding customers, the new BOBST THQ FlexoCloud Technology is the most advanced one-pass platform delivering quality, productivity at low operating costs. Fresh food packaging production requires fast delivery and the BOBST FFG 924 or 1228 are the most productive machines delivering up to 33.000 boxes per hour. If your need larger boxes, the FFG 1232 & 1636 NT RS are the best solutions in the market today.

For fresh food, boxes can take almost any shape. The BOBST die-cutter EXPERTCUT 145 PER is the perfect match for medium volume production and unbeatable product quality thanks to a precise and powerful register. Even high-volume productions find a solution with the most automated and productive die-cutter MASTERCUT 145 PER capable to run up to 9'500 s/h. When it comes to flat-bed die-cutting of corrugated board and litho-laminators, MASTERCUT 1.7/2.1 is the pioneering solution that delivers higher running speeds, fewer stops, shorter make-readies, and matchless quality. With the most versatile and productive folder-gluer MASTERFORLD 110, BOBST offers the perfect configuration to deal with this challenge. The EASYFEEDER / BATCH INVERTER 4 will feed the blanks faster and easier. The in-line inspection system ACCUCHECK 2 will guarantee zero-fault packaging. The devices SPEEDWAVE 3 -for crash-locks and SPEEDHOOK -for 4 & 6-corners will save you time and deliver exceptional folding quality; while the high performance packer CARTONPACK 4 increases your productivity by automatically filling your shipping containers.

Beside folding carton and corrugated boxes, films are in high demand for fresh food. The BOBST K5 EXPERT can produce more rolls per day of film used in the fresh food market segments and provides significant cost saving innovations. The BOBST K5 VISION is able to handle many different film types including heat sensitive and thin gauge substrates. The Alubond process for better metal adhesion on the substrate guarantees the protection of the products against deterioration. The BOBST machines in the CO coating range deliver superior quality in coating barrier lacquers and varnishes. All flexible materials used for fresh food packaging can be printed on the 20SEVEN and 40SEVEN CI flexo presses. Both presses are designed to deliver superior print quality on all kinds of flexible materials including thinnest plastic films. The RS 6003 and RS 5002 are ideally suited depending on the chosen press automation. The CL 750 duplex laminator delivers excellent results for the in-register coating of antifog coatings for products such as ready-to-eat salads and vegetables.